The NICS Lab group participated, together with the company NuCypher (initially ZeroDB), in the development of its delegate re-coding network based on Blockchain. This work began in 2016 and the launch of the network is forecast for the end of 2020. From then on and until 2023, NICS Lab will participate in the network as part of the “NuCypher University Staking Program”, along with other prestigious universities including Berkeley, Columbia and University College London. 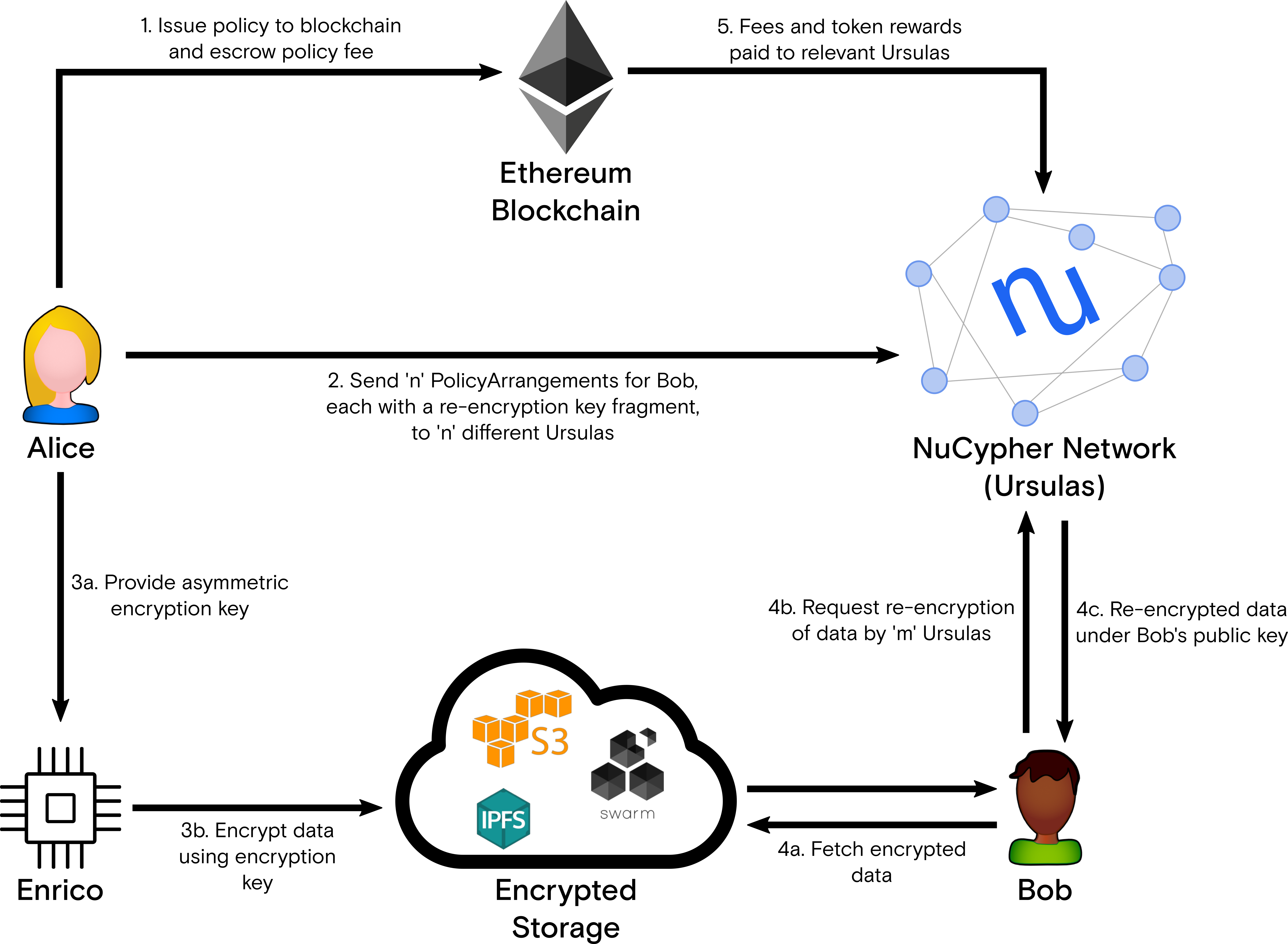 The network’s objective is to serve as an infrastructure for the development of secure decentralised applications (Dapps), which in turn will permit opening new fields of application for this technology. As an example of the application of this technology, NuCypher and NICS Lab jointly presented their proposal OBDX: a secure, decentralized solution for sharing vehicle telemetry data. This proposal won third prize at the first MOBI Grand Challenge held in 2019 at BMW’s headquarters in Munich, Germany.