he main objective of the LTE Communication Technologies project for automated driving and railway control was to study the feasibility of adapting the LTE system and IP convergence for railway environments for their application to railway signalling, autonomous driving, on-board communications and train-land communications for the purpose of contributing to their standardisation and development.

The spectacular growth of 3G and smartphones lead to the exponential growth of the volume of mobile broadband data, with all indicators forecasting an explosion of demand for this type of traffic over the next few years.

In consequence, 3G networks were beginning to show capacity and performance limitations to support the new applications demanded by the market, due both to data volume and functional features.

LTE has been adopted by the 3GPP (3rd Generation Partnership Project) to respond to the needs of next generation mobile networks, and is the technology of reference for the evolution of current networks. 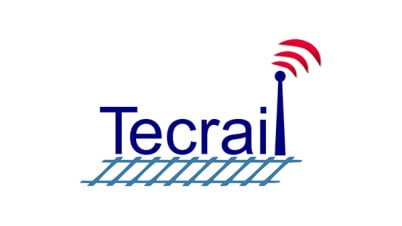